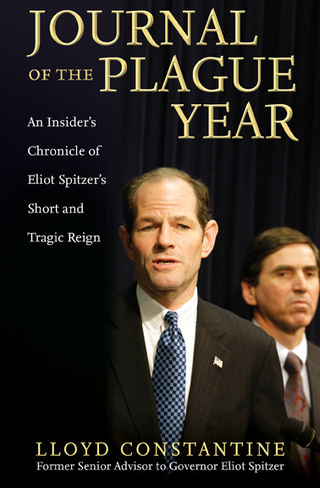 In November 2006, Eliot Spitzer was on top of the political world, having won the New York Governorship by the greatest margin ever—far outdistancing his predecessors Teddy and Franklin Roosevelt. Sixteen months later, in March 2008, Spitzer resigned from the governorship during a brief public appearance, and “Client No. 9” entered our vernacular. It was a story imbued with exquisite irony, and it made news around the world.

Journal of the Plague Year is an intimate account of 61 hours, from the moment on March 9, 2008, when Lloyd Constantine, senior advisor to Spitzer, received a phone call from Spitzer revealing facts the entire world would learn the next morning, until Spitzer’s March 12 news conference. It is also an inside account of the 16 tumultuous months of Spitzer’s administration that preceded the resignation.

Told with candor, brutal honesty, and knowledge unique to the author, this is a story about spectacular achievement, b oundless political promise, and a shared vision for rebuilding a state and the nation, squandered in little more than a year. Constantine gives us personal insight and understanding into the dramatic implosion of Spitzer’s career. More than a recounting of one man’s political downfall, it is also the story of male rivalry and a deep and abiding friendship between two complex men.

Lloyd is currently participating in an Author Tour through the Jewish Book Council and below are the dates and places he has/will appear. 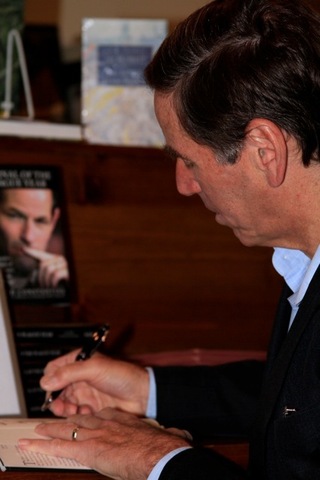 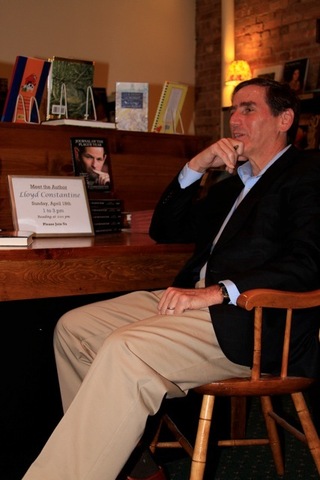 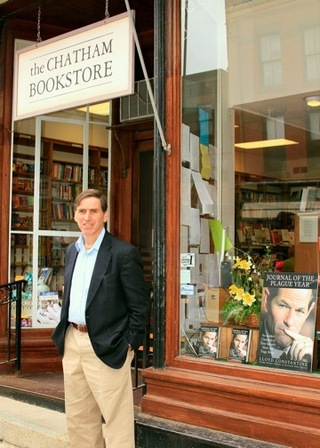 Upcoming events for the new book, Journal of the Plague Year, available now. 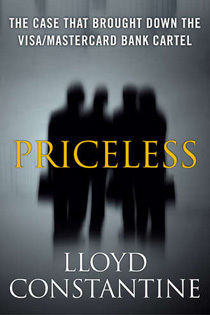